Heard some things about PWAs but aren't sure what they are? You've come to the right place.

Progressive Web App was coined in 2015 by Francese Berriman and Alex Russle to describe a new class of applications that use the web as their primary platform of choice. Depending on the devices on which they were running, the functionality of these apps would progressively become more advanced.

It's just a website with a sprinkle of magic 🪄

A progressive web app is built using web technologies like HTML, CSS, and JavaScript, but it often has the look and feel of a native app. With a few clever tweaks, almost any website can become a progressive web app. In comparison to a native app, a PWA can be built in a fraction of the time. Plus, you can offer native app features like bluetooth integration, geo location, push notifications and offline support. See a more complete list of what's PWA features are supported on Android vs iOS 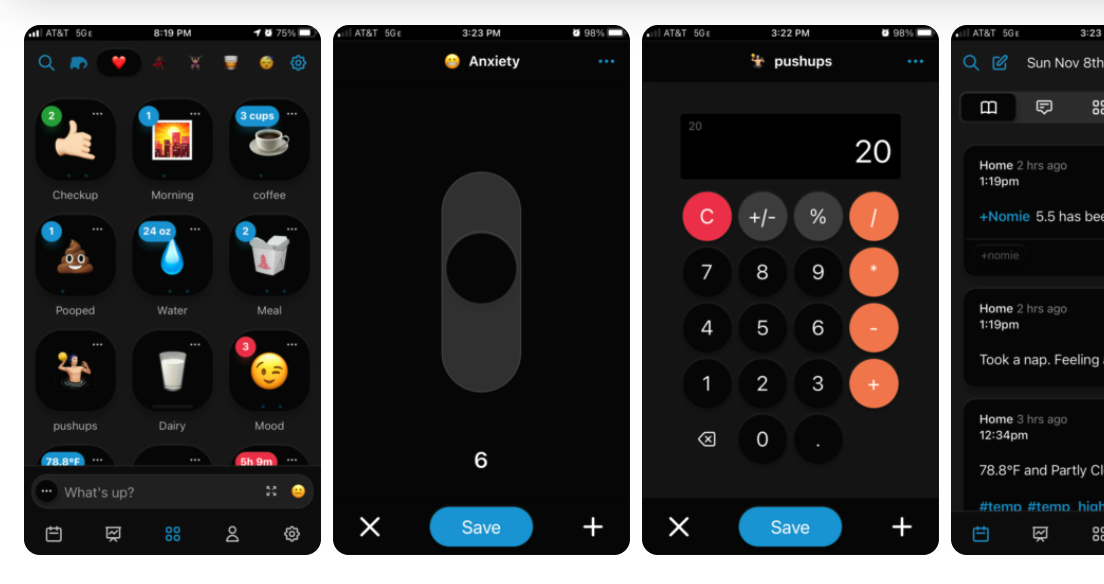 PWA's can be Installed to the Homescreen

Both Android and iOS allow users to install PWA's directly to their homescreen. Unlike Apple, the Android experience is buttery smooth with the user being asked "Do you want to install this app?", where with iOS you need to let the user know they can install the PWA, and how to do so (click the Share Icon, scroll down, select "Add to Homescreen").

Once an App is installed, it will run as if it's a native applciation.

iOS PWA Limitations as of 2021

Three things your website needs to qualify as a Progressive Web App?

Some interesting facts on PWAs from PWA Stats 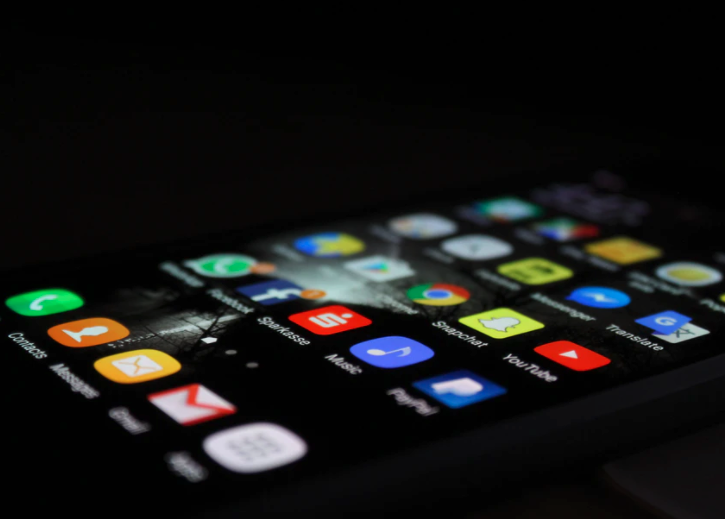